One of these individuals was a committed Swimmer, evangelizing for the Swimming community. The other individual was Jack, an average person that was just walking about, minding his business and living his life.

Jack and the swimmer eventually crossed paths and the following exchange took place:

Swimvangelist: “May I ask you a question?”

Swimvangelist: “Do you at least believe that swimming is the best form of travel?”

Jack: “Let's just say that I’m quite indifferent to it. But if that’s your preferred choice of travel, then I can respect that.”

Jack: “Well, I’m not one for definitions really."

Swimvangelist: “Fair enough. If I may ask, then why don’t you swim?”

Jack: “I’ve never found the need to. I am fairly certain that I can get to wherever I want to go to without needing to swim.”

Swimvangelist: “Interesting. Well, I swim and my life is great. In fact, I am part of a swimming community and we meet up every Sunday in the nearby pool to swim together. We have a swimming instructor and he is a mentee of The Great Swimmer who once drowned himself so that we could swim for eternity.”

Jack: “Oh yeah, I’ve heard of him. But the Great Swimmer didn't even have a swimming upbringing, right? Wasn’t he technically from a strictly surfing family?”

Swimvangelist: “Well, yes. But we don’t really see eye to eye with the surfers anymore. They actually let The Great Swimmer drown.”

Swimvangelist: “Well, The Great Swimmer is not like you and me. He came to Earth in order to swim like a normal human being and to teach us so that we could learn how to swim through his divine swimming lessons. And the only way for us to swim eternally in the Great Pool above is if he drowned himself so that we could be forgiven for our many swimming shortcomings.”

Jack: "I see, and do you know anyone who knew the Great Swimmer in person?"

Jack: "Ok, and have you ever seen the Great Pool above?"

Swimvangelist: "Well, no. Not Yet. But I am confident that one day I will."

Swimvangelist: "I have a firm belief that I will. The Great Swimmer once said that 'The dense shall float by faith'."

The guy that drown himself said that? Alright.. this sounds a bit complicated, but cool, I hear you.”

Swimvangelist: “Yes, it is a bit complex. If you want to understand more then you will need to join us at the pool this Sunday.

Swimvangelist: “Alright, well we are always here for you. And trust me, swimming with us will truly change your life. After your first encounter with the water from our pool, you will never be the same again. It is a well-known fact that swimming is by far the best form of travel.”

Jack: “Enticing, but I'll still pass. Thanks though. I appreciate the offer, if I ever change my mind, I’ll let you know.”

Swimvangelist: “No problem. May the father of The Great Swimmer sprinkle you with divine water droplets forever and ever.”

Jack: *Spreads wings and flies away*

"Religion is like a pair of shoes.....Find one that fits for you, but don't make me wear your shoes." - George Carlin

Get the latest posts delivered right to your inbox

"Who I am" cannot be regarded as a static concept, because this idea of who I am is fluid. It's a dynamic, continuous interaction between myself and my environment. Never constant, ever-changing. 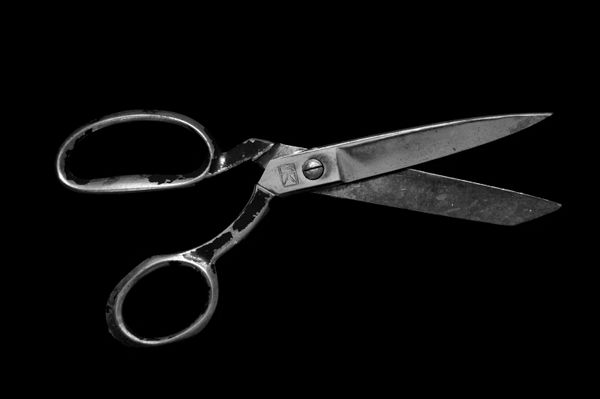 Many a time along your life's journey you will reach a point where the effort that you put into maintaining and conserving a relationship is significantly outweighed by the negative impact of the relationship and the individual, on your life overall. When you reach this point, you need to let go.

Stay up to date! Get all the latest & greatest posts delivered straight to your inbox